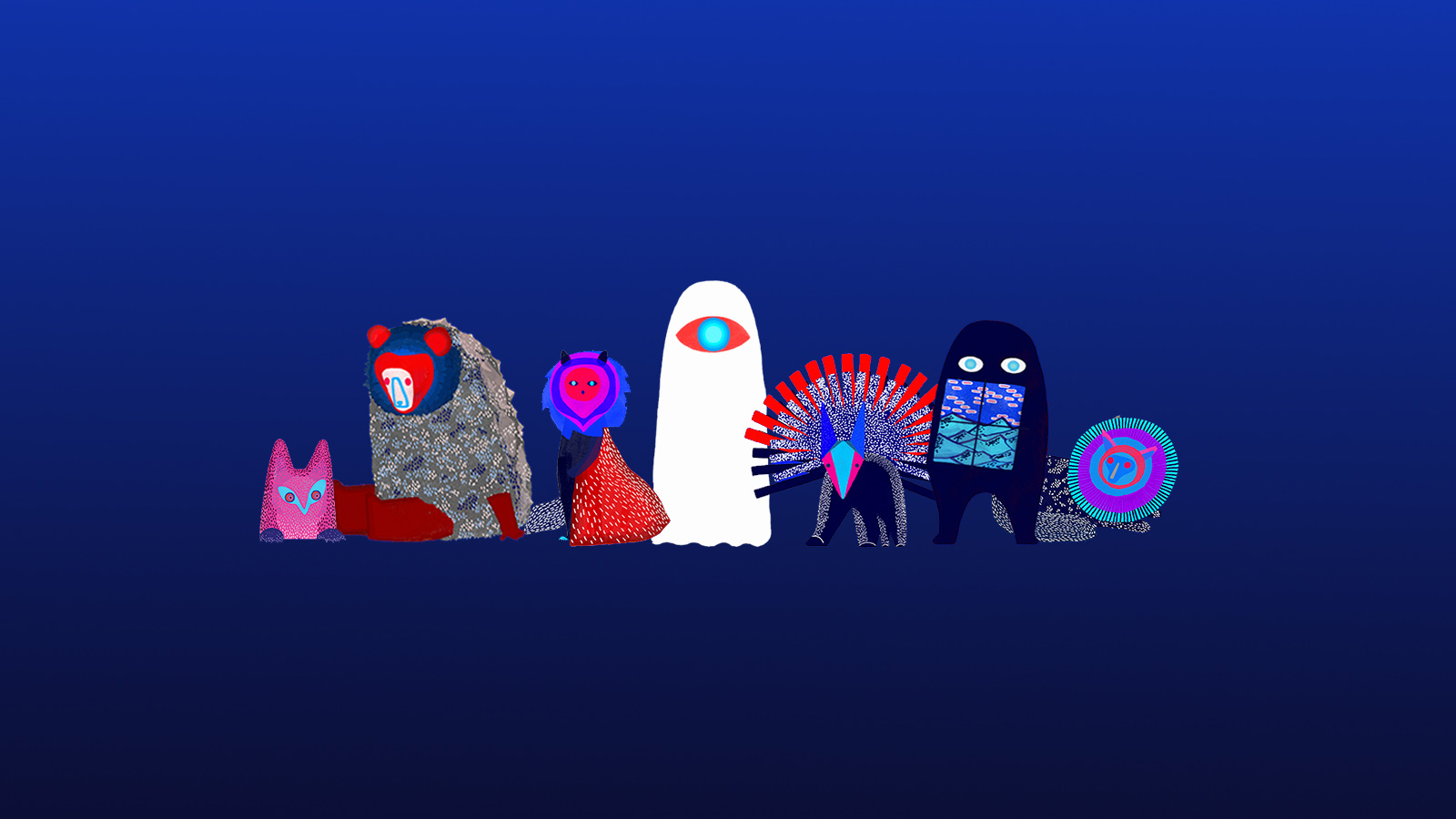 “Kayak, stranded on Earth” is an augmented reality hunt for the intriguing extraterrestrial characters of Captain Kayak’s spaceship, which has fallen to Earth.

Users can download a free app (for iOS or Android) containing a short introductory episode. The app then invites users to find Kayak’s friends in the physical space (sometimes well hidden!) through their phone or tablet.

When the AR stickers representing the extraterrestrials are found, the characters animate and begin their adventures. As users discover each character they unlock new episodes taking their place in Kayak’s story.